Children, face to face with the aggressor when they are 14

Children who have been beaten or raped do not longer benefit from friendly   questioning rooms for children when they reach the age of 14, although the law contains a provision to this effect.  They are often put face to face with the abuser and have to tell in detail the ordeal they went through. "It is an experience that can traumatize them lifelong", say psychologists. On the other hand, prosecutors made reference to the experience of other countries and said that teenagers aged up to 16 could be questioned in specially equipped room.

"They were all looking at me and waiting to tell them ..." 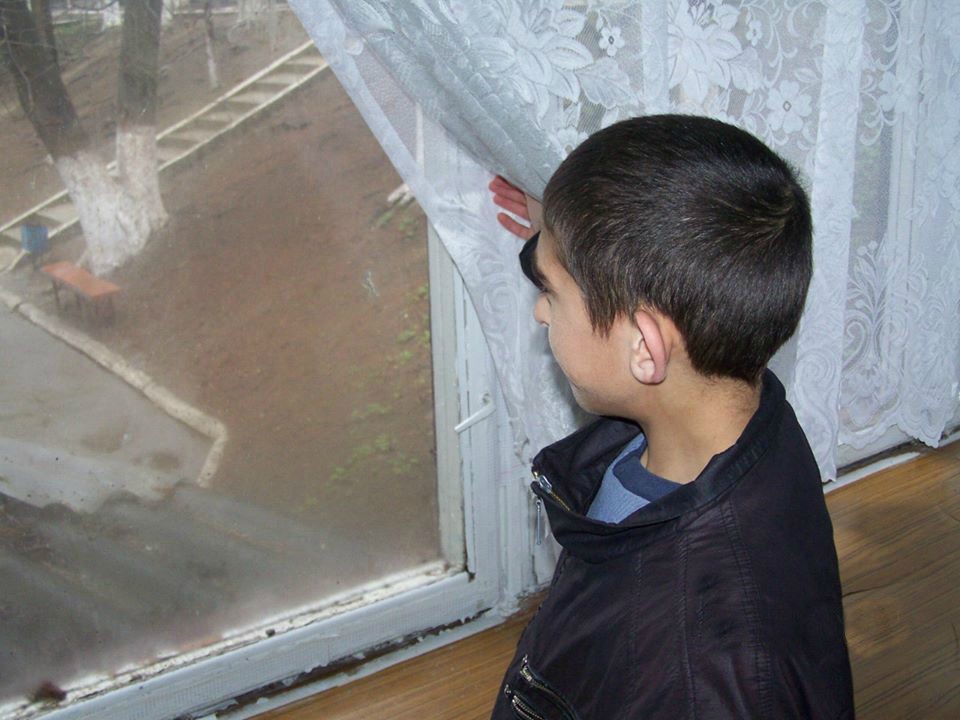 Psychologists say that a child, victim or witness of violence cases, goes though moments of nightmare when he has to reveal the episodes of abuse in front of police. The testimonies of children show the psychological pressure doubles more often when their cases reach the court. A teenager aged 16 who has experienced trafficking tells in the collection "Informal Files", launched by the International Centre "La Strada" that the courtroom experience was extremely traumatic for him.

What does a questioning room for children look like? 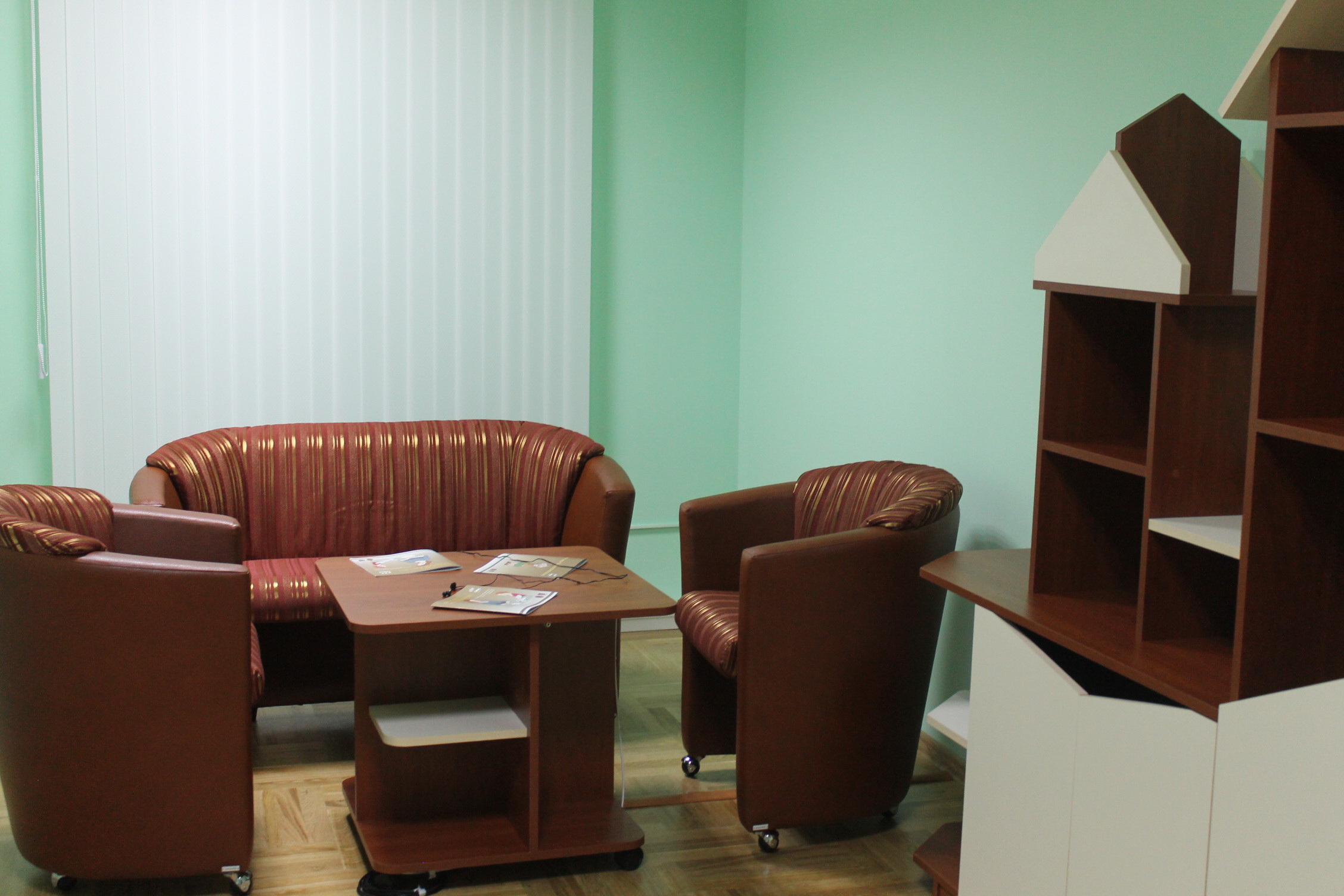 All beaten or sexually abused children or witnesses of offences experienced such situations in the cases examined by 2014, when our country made first steps in questioning children in special conditions. The Criminal Procedure Code was amended in terms of setting up some child friendly interrogation rooms, so that children, victims or witnesses in criminal proceedings prevent contact with the abuser. Later, child friendly rooms were opened in several courts and prosecutions in the country where children were questioned in conditions of maximum security and psychological comfort.

A room of this kind was opened in the court from Anenii Noi 2 years ago.  There are actually 2 rooms, located on the ground floor.  One room is for the child and the interviewer - usually a psychologist and behind the wall there is a viewing room for the participants in the case, including the accused. The two rooms are linked by a hidden audio and video system so that the participants in the questioning see and listen in real time the child's statements.  There are 4 video cameras that enable people in the viewing room to see the picture from 4 different angles. Also, the child is exempted from face to face confrontation with the abuser.

Prosecutor decides on questioning the victim aged over 15

Last year 15 children from Anenii Noi, Chisinau and several neighboring districts were questioned in the specially arranged room. The youngest was only 8. Children aged up to 14 years and with some exceptions for older children, benefit from child friendly conditions for interrogation, says Viorel Gaina, prosecutor at Anenii Noi District Court.   The prosecutor admits the benefit of this kind of interrogation and he underlines that limiting the access of children aged 14 and above is normality.

"This room helps both the witness and the child-victim. Face to face interrogation with the accused or defendant will make the child undergo the psychological consequences again.  The person who is interviewed in friendly conditions overcomes easier this trauma", says Viorel Gaina.

The prosecutor must submit to the judge a request on questioning older children in friendly conditions. “Interrogation in special conditions is carried out only if there is a risk that a child can be traumatized. The criminal investigative body decides on it", said the prosecutor.

Viorel Gaina believes that minors aged up to 16 must be questioned in special conditions. "In some European countries, persons aged 16 have full rights, which is why the lawmaker set the age of 14. The child is not traumatized at the age of 14- 16, they can exercise their rights. Similarly, we can say that persons aged 40 are traumatized as well", says the prosecutor.

Experts in children’s rights: ”There mustn’t be any age limit”

Prosecutors claim that the teenagers aged over 14 can be questioned in the court room while experts in children’s rights say that this approach is not right. Lawyer Natalia Bairam who represented legally at court dozens of sexually abused children claims that the system must protect the child. “The system must   serve the child’s interests. Actually, the child serves the system and he has to prove that he was abused," says expert.

Natalia Bairam points that though the law was set   to enable friendly conditions for questioning children aged 14 and above, these actions are hardly accepted by police. The lawyer noted that the problem can be settled if the state assists the child with a lawyer specialized in this field to advocate for his rights in court. Currently, only children who are in the attention of NGOs specialized in children’s protection, benefit from legal assistance. 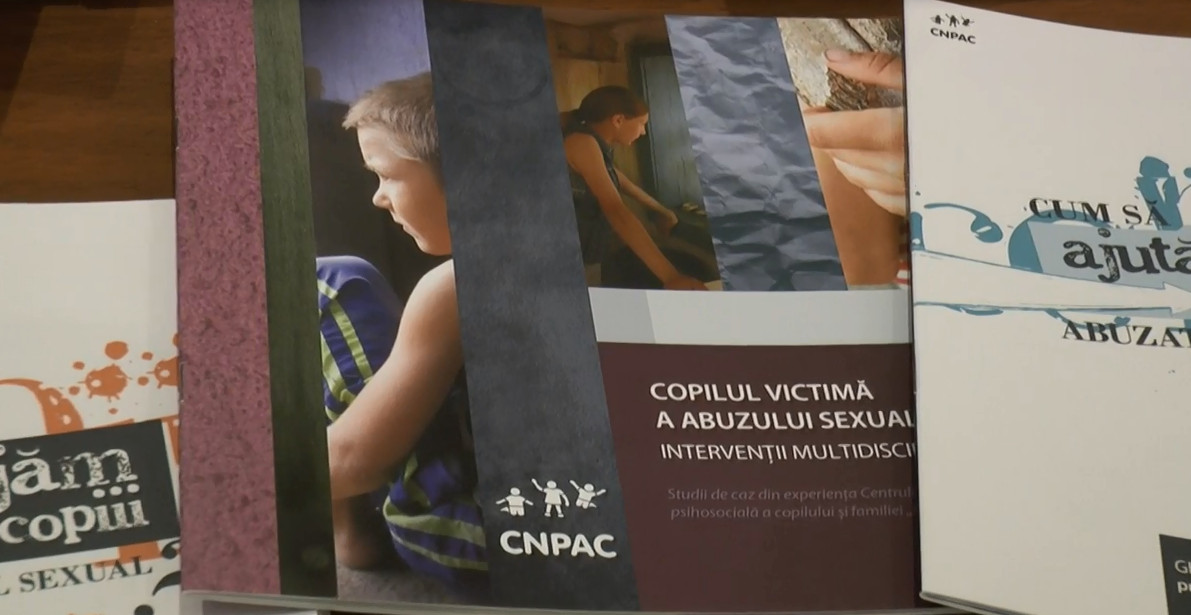 In turn, Daniela Misail-Nichitin, project director at the International Centre "La Strada" says that the situation is  worse for children  aged 16 and above. "In court, they are treated as if they are mature, but they are children. At their age, we cannot speak of maturity in thinking and sense of responsibility to estimate risks like an adult does. In this case, the prosecutor's attitude is stereotyped - victim of a case of sexual abuse has caused it, he's guilty", says the expert.

„Grown-ups, victims of violence, should also be questioned in special conditions”

Another expert in child protection Rodica Coretchi-Mocanu, coordinator of psycho-social assistance programs, Center "AMICUL" shares the opinion that all children aged up to 18, victims or witnesses of offences must be questioned in friendly conditions. Also, she believes that the mature victims of violence should be questioned in special rooms, as they are a vulnerable category.

"The law does not exclude questioning of children aged 14 and above but a request with arguments should be filed to this effect. Unfortunately, this does not always happen.  There were cases in our experience when they did not discuss over questioning children aged 14 in special conditions. This should be requested either by the prosecutor, lawyer or legal representative. "

The expert says that the National Child Abuse Prevention Center (NCAPC) has not had refusals on questioning children aged 15 when a request was presented. "But when no outsider gets involved, then the specialists  question the child   aged  up to 14 in special conditions, and if he is 14 and above-  in usual conditions. I believe that the law must be amended and they are working on it- both in the case of child-victims and mature victims ", said Rodica Coretchi-Mocanu.

We lack specialists to question children 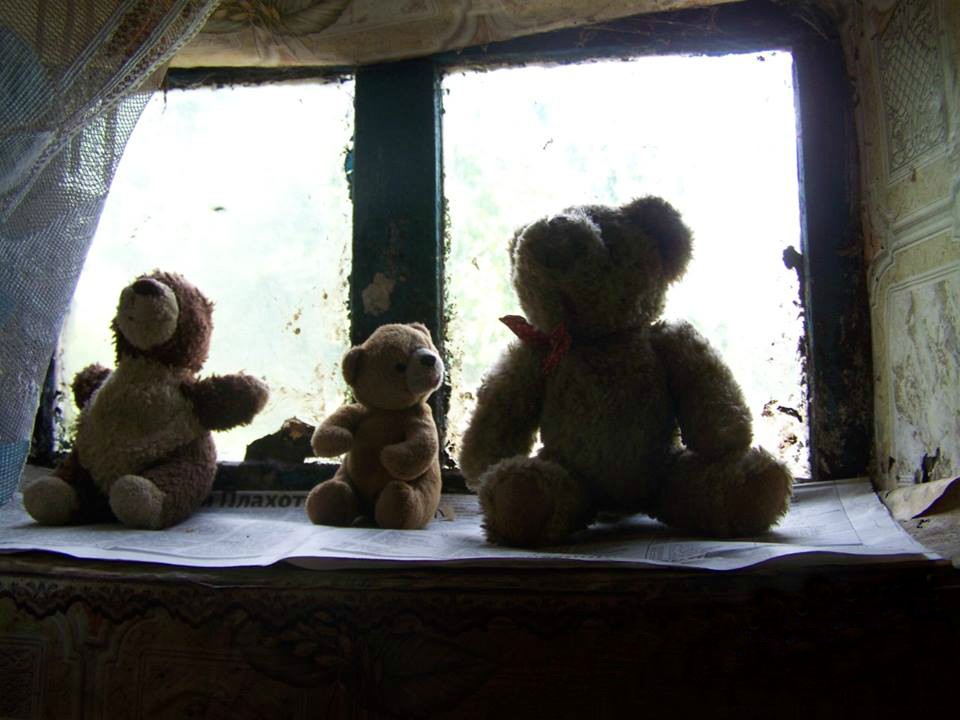 Another problem is the training of specialists involved in children’s questioning. Relevant NGOs have organized several trainings, but the staff fluctuates especially among psychologists.  An analysis of the Centre for Human Rights shows that "it is unfair to draw specialists who do not meet the legal requirement [a1]” into the criminal process as interviewers. According to the law, “persons who studied law or psychology and are trained for this field" are employed as interviewers.

Another study, conducted by NCAPC writes that the interviewer needs continuous training. "Given insufficient preparation, child questions are not re-formulated by the interviewer, who can compromise the results of the interrogation", reads the research. In addition, their work is not paid and this delays questioning. The authors of the study recommend developing and approving a regulatory framework and standards regarding the role of the interviewer.

VIDEO//NCAPC Vera Toma, judge, member of the Superior Council of Magistrature: how children are prepared for questioning in special conditions

NCAPC proposes drawing up regulations for setting appropriate furniture and materials necessary to carry out questioning in special conditions. The study carried out upon the request of the organization also shows that some interrogation rooms in Moldova have serious deficiencies. In some rooms, cameras are not placed appropriately and they film the hearing from one angle, others have problems with sound and technical insulation. Also, some interrogation rooms have anatomical toys and dolls which is contrary to international recommendations.

Both studies show lack of specialists responsible for equipment and nobody will solve technical deficiencies in risk situations.

VIDEO//NCAPC Mariana Gornea, acting Head of the Section for Minors and Human Rights of the General Prosecutor's Office: what should a child- friendly interrogation room look like?

Some victims still meet the aggressor

"We try each time to prevent the child from meeting the abuser that is why, these special rooms were established, but sometimes it is not possible because the abuser is one of the parents (usually the father) and obviously they meet at home", says a prosecutor who participated in the study of NCAPC. In this context, a judge in Calarasi said  that he did not like  going to the  interrogation room of the prosecution "because there you cannot avoid contact,  the office where the child goes is on the first floor and the abuser goes on this corridor; and  the child hears that the abuser comes. In court, the child does not contact with the abuser and the change of the room is well-planned. "

The worst thing is that there are cases when children are not questioned in friendly conditions, as required by law. An investigator interviewed in the same study admitted that: "The child can be questioned in our office, for giving certain statements. And then he is questioned at the court, in the interrogation room upon necessity".

VIDEO//NCAPC Bert Groen, expert in criminal investigation in the Netherlands: How should be the first contact of the police with the child-victim / witness of offences?

According to a study of the General Prosecutor’s Office, in 2015, the prosecution bodies started 574 criminal cases on rape, family violence and trafficking involving children, and they requested the interviewing in special conditions of 311 children aged up to 14.

87 children were victims of family violence,

53 children were interviewed as witnesses of offences.

VIDEO//NCAPC Nigel Stewart King, expert in criminal investigation of abuse over children (Great Britain):  why is it important to interview children in special conditions