Social services for children on the brink of a crisis

Hundreds of children have returned home after boarding schools closed, and authorities have pledged to create conditions to prevent families ‘separation. Many services for families and children at risk were established to this effect. Moreover, they did not develop over the past few years after local authorities were called on to deal with their funding. The crisis could worsen as of 1 January 2017, when districts will no longer receive money from the special fund for expenses’ compensation for social services.

„Many children may end up on the street again”

The number of social services for children is quite limited in ten localities in district Basarabeasca.  There are 5 parental assistants, 20 personal assistants for people with disabilities and family-type children’s home.  As much as 2 million lei is necessary for keeping them up, money which authorities do not have.

Mihail Martinov, acting head of the Department of Social Assistance and Family Protection (DASPF) in Basarabeasca district said that they debated the problem of funding services many times: "It's not normal to ask 27 advisers to provide money for funding these services and show how this money is used. It is not normal to go begging money ".

According to Martinov, services will close if there is not funding, and many children might end up on the street again: "The children were placed in boarding schools for decades in a row, the institutions were closed, but it is not clear where the money is. State used to spend 40-50 thousand lei annually for a child in boarding school. If the state gives back at least 20 thousands, we could help these children", said Mihail Martinov.

„We risk back to boarding schools”

A similar situation is in district Dubasari. There was not any social service for children. Currently, the three services established in current year might be closed or suspended. The two family-type orphanages and a community house built by a foreign foundation might become a burden for the authorities   in terms of funding. The houses were bought by foreign donors and they will pay all salaries by 1 September and then the authorities in Dubasari will have to finance these expenses.  According to Eugen Botnari, head of division within DASPF Dubasari, other services will not activate in the district because of lack of money, for example, the mobile team or personal assistance for people with disabilities.

"We have many services, but if we do not have money we will renounce them. We hope that we can maintain them. If a solution is not found, the services will close and we will call upon residential institutions that have existed until now. Therefore, all investments carried out so far have been in vain", says Botnari. 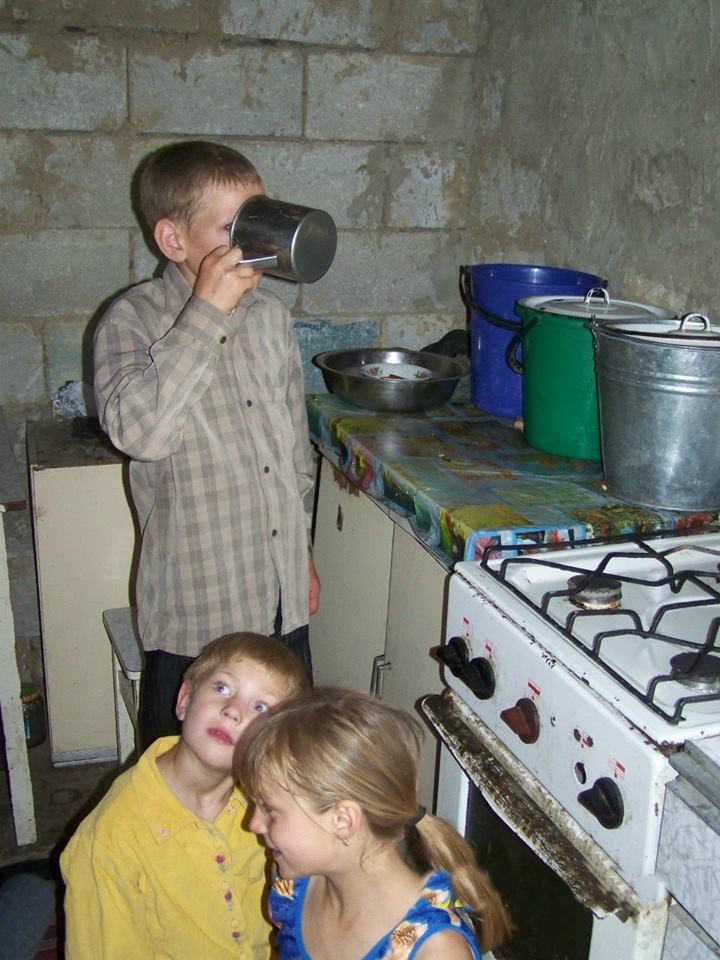 In Ungheni, a district that traditionally had a large number of social services, authorities are now seeking solutions for their maintenance. At the first stage, more services will be merged by creating a single center to provide various types of services for children and families at risk.

"We will upgrade and merge some services because we have developed, piloted many services nationwide over the years– professional parental assistance, family support and mother-child center. We intend to create a service center for mother and child to optimize costs", says Tudor Radeanu, head of  DASPF Ungheni.

The new center in Ungheni will start operating on 1 January 2017 and will include at least 7-8 social services for family and child. In addition, the district will maintain all existing services in previous years, for example, professional parental assistance,  that currently  comprise about 80 children, family support - (financial allowances for families in difficulty), a service for which authorities in  Ungheni spend around 200-300 thousands  lei annually.

Yet, problems can emerge in this district in terms of funding highly specialized services, for example, for children with severe disabilities. "These services are very expensive and difficult to develop and maintain at district level. Respectively, there should be created a few specialized centers, financed from the state budget and use their services in several districts", says Tudor Radeanu.

In district Straseni, things are moving slowly but surely, tells us head of DASPF in the district, Natalia Olevschi: "I know that there are many districts that have many services and I am happy for them, but sometimes it is better to move at snail’s pace. Quantity does not always bring quality. I believe that with small steps we will do great things. "

There are seven professional parental assistants (APP) and four family-type orphanages in Straseni. A center for children with a capacity of 25 people was opened in early 2016, but the project failed. "It has proved to be ineffective because of service quality and cost, so we reorganized it in APP," said head of DASPF.

Natalia Olevschi claims that other 8 services of professional parental assistants will be established in 2017.  "Not enough, but a good beginning", she says. According to her, the Department of Social Assistance and Family Protection (DASPF) is currently negotiating an agreement with the placement center for young children in Chisinau that hosts six little children from  Straseni, about return to their biological families or placement in an alternative service. Other 20-30 local children are placed in different boarding schools in the country, including in the boarding school in Straseni. A calculation of DASPF Straseni shows that a sum of 85 thousands lei is spend for the maintenance of a child in boarding school, as much as for 3 children in the service of professional personal assistance. "We develop with difficulties these services in the district   as there is no funding," explains Head of DASPF Straseni.

"Sir, take us to the center Vatra because the state does not care for us and we have nothing to eat" 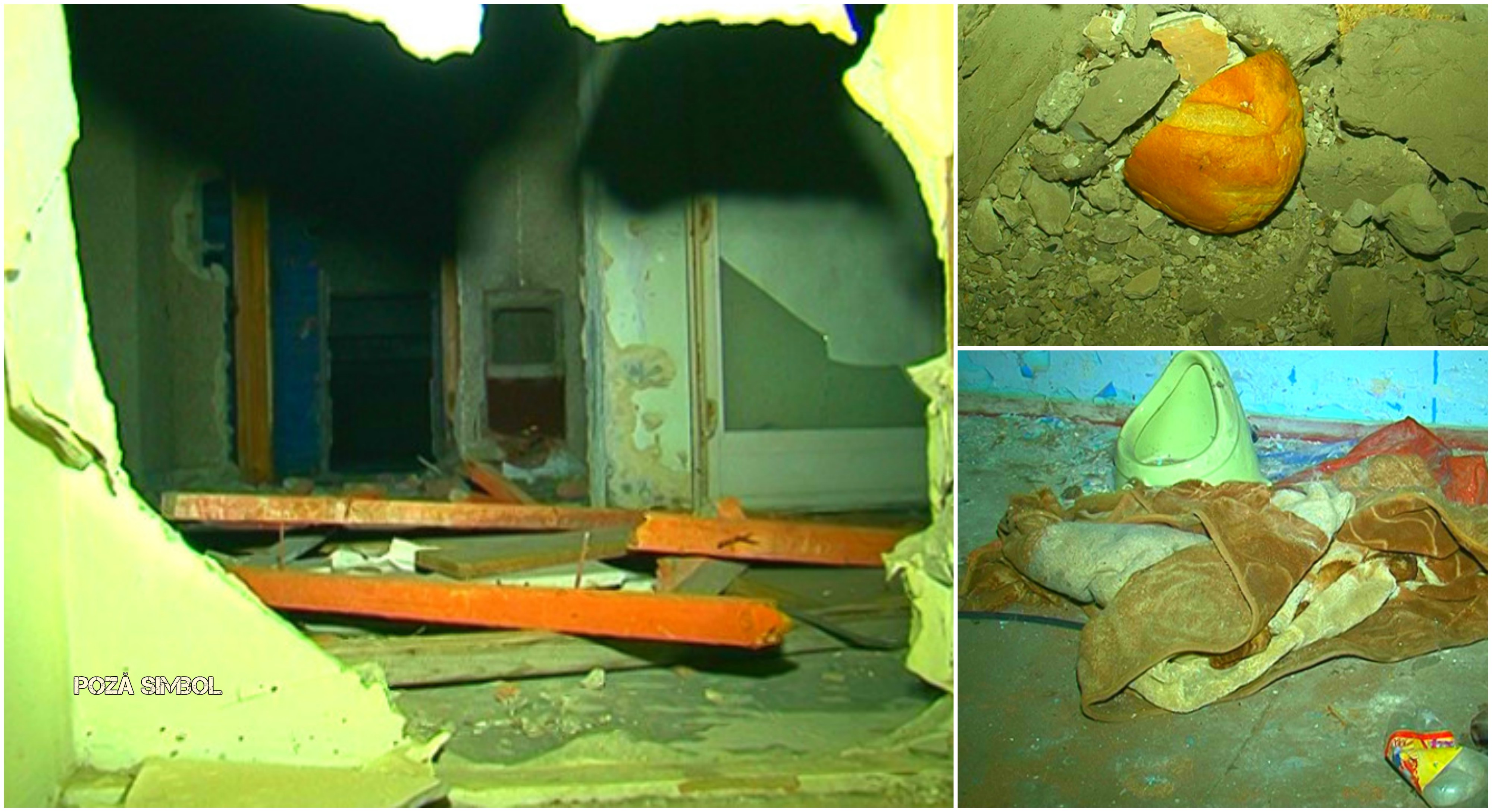 Under the lack of social services, dozens of children at risk are placed dozens of times in the same centers wherefrom they run away. The authorities said that they just could identify them and take them home. Children who are found on the streets of the capital or in the deserted buildings where they live are taken to the center “Vatra”- an institution for orphans.  Some of them were placed in "Vatra" 26 times in just some months, but their problem has not been solved. Ianis Jitari, specialist at the Department for Child Protection in Chisinau says that the number of children at risk is increasing. According to him, 247 placements were recorded in the first half of current year in the capital- by over 100 more than in 2015.

"Police take them to the Center, we wash them, feed them and after they run away. We cannot attract them with food now. They know that if they come to the center, we call the authorities in their place of residence and they are obliged to take them. But we  have guardianship authorities who tell us that he is not our child, look for his relatives’, says Ianis Jitari.

According to the public servant, most children are from districts Criuleni, Straseni, Calarasi and Nisporeni, and most often, they end up in placement centers in winter, when they cannot endure hunger and cold on the street: "They came to the police office, knocked on the windows, approached a policeman and said: "Sir, take us to the center Vatra because the state does not care for us and we have nothing to eat." 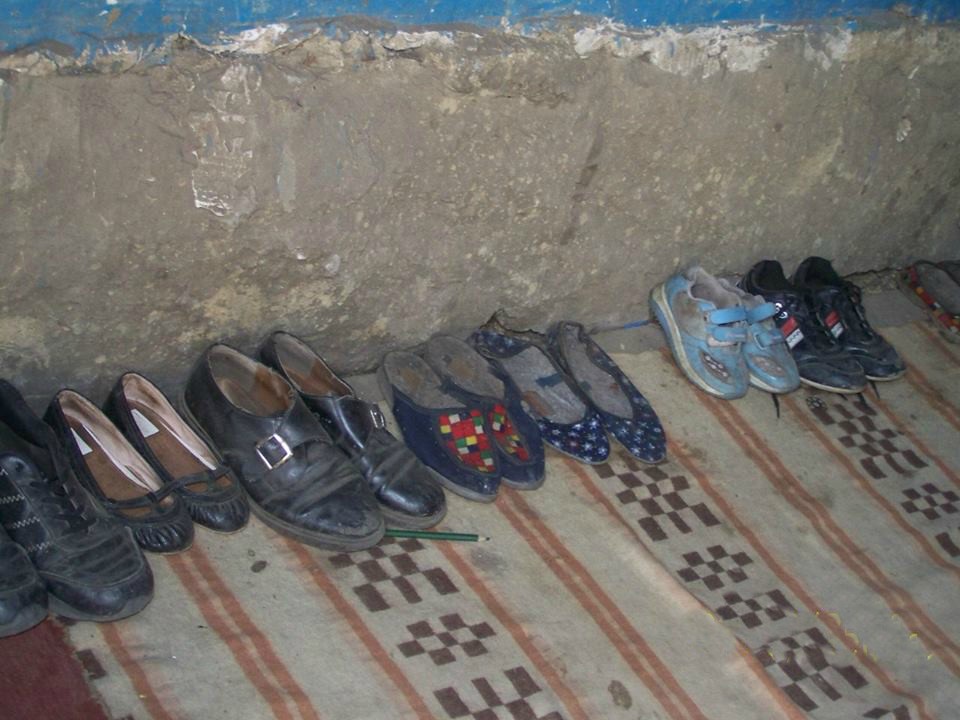 Relevant NGOs talk about problems relating to the funding of social services for children and families. According to Liliana Rotaru, president of  CCF Moldova, early warning signals started two years ago: "Since 2014, we have received extremely worrying messages from the districts where we work. People told us that they cannot maintain services, are unable to open and develop new services, cannot ensure quality and will have to stagnate at this level or decrease the number of services. There are districts that took loans to repair hospitals, for example, and they have no money for urgent needs", says Liliana Rotaru.

Director of another NGO, the National Center for Child Abuse Prevention (CNPAC) Daniela Samboteanu says it is not fair that the social services, especially for the rehabilitation of child, victims of abuse be funded by local public authorities:

“We are performing a study to come up with proposals on social services’ funding. We cannot empower just the local authorities to provide a service for a so specific category, such as children. We cannot force local public authorities to fund such important services. These should not be so many, but enough so that we can react to all cases and no child is left unattended. "

when he becomes adult. "If an abused child is not recovered, the country will bear more expenses. This is an adult who will not be employed, will not have children or will commit offences and the state will spend money for his detention etc. I mean the state will spend more for a child who has not been rehabilitated. Better now to pay a certain amount of money, and then you will benefit more. "

Asked by reporters of Center for Investigative Journalism, Rodica Moraru-Chilimar head of Department at the Ministry of Labor, Family, and Social Protection acknowledged that the problem exists and that the authorities are now seeking solutions. Also, she said that some services for children showed a positive trend in the past 2 years. Thus, the number of professional parents assistants increased by almost 50 and its figure reached 370 assistants throughout the country.

However, not all districts have developed social services for children. Thus, family support service, which includes also monetary payments for a short period, operated in only 19 administrative units of the 35 existing. In the past two years, only two districts have instituted this service.

Many of the current services were maintained owing to a compensation fund, which partly funded services for children and families. This fund will no longer exist as of next year so that the authorities are considering crisis prevention in social services.

"We are trying to identify a mechanism for funding social services. We expected such a situation, so that an inter-sectoral group was established in charge to identify a funding mechanism", says Rodica Moraru-Chilimar. According to her, they will issue a minimum package of services to be funded from the state budget; the others will be funded by the local public authorities.

VIDEO// Interview with Rodica Moraru-Chilimar, head of division at the Ministry of Labor, Social Protection and Family